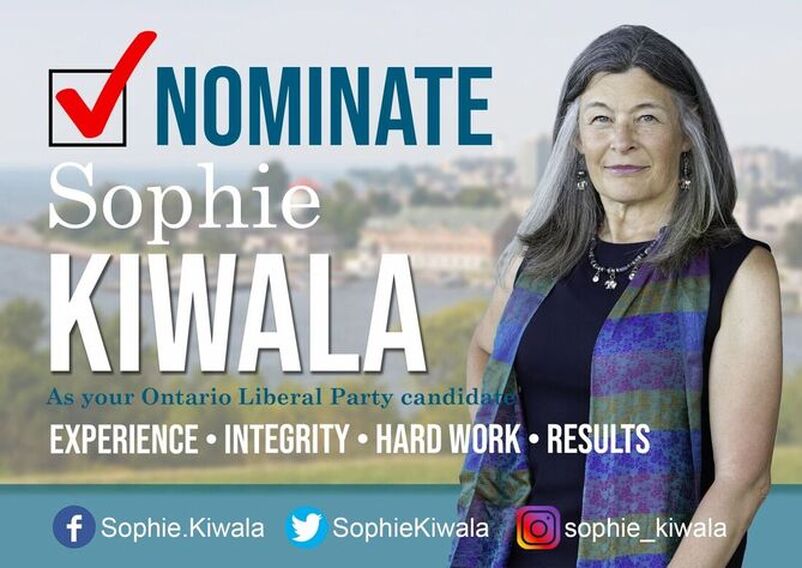 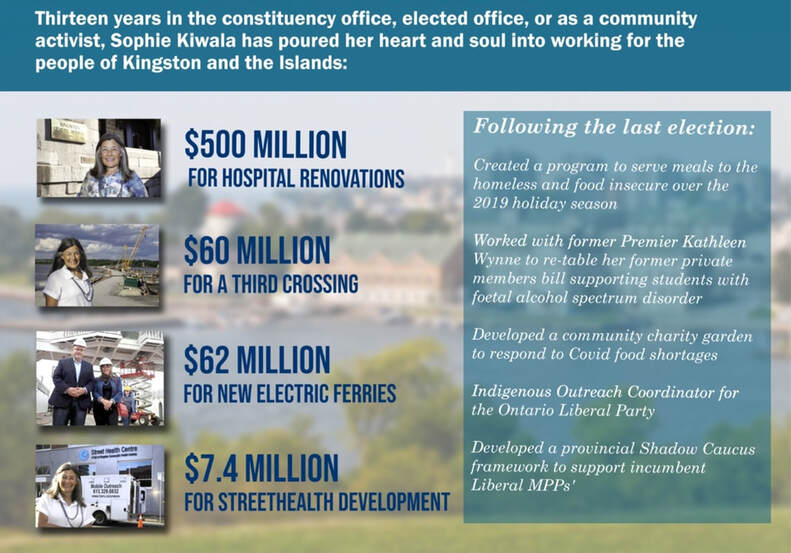 Help us today for a better tomorrow!

You are welcome to sign up to be part of my campaign team! Please note that if you were not an active member or did not sign up before the deadline you will not be able to vote at the nomination
CLICK HERE TO JOIN TEAM SOPHIE

Committed to the Liberal Cause, Dedicated to Liberal Values ​
After thirteen years as a member or director in federal and provincial riding associations (Over 150 meetings if you’re counting!) Sophie is committed to ensuring that Kingston and the Islands is coloured Liberal red once more.  ​
Experience and Integrity
Whether in the constituency office, in elected office, or as a community activist, Sophie has poured her heart and soul into serving the people of Kingston and the Islands. She is stepping up once again to fight for positive change on the issues that matter to you: long-term care; public and mental health; affordable housing; greening the economy; basic income and income equality; implementing the OLP’s Economic Dignity Charter; supporting research and innovation, confronting racism while supporting diversity and inclusion.
​Hard Work and Results

Sophie’s record while serving as MPP is impressive. She brought over $1billion to the riding including:

Sophie’s record since 2018 is equally impressive. She has been working tirelessly in her community since the last election, where  she:

CLICK HERE TO BECOME A MEMBER OF Team Sophie